A DANCE FOR THE BARD EANRIN: Athelas Hale 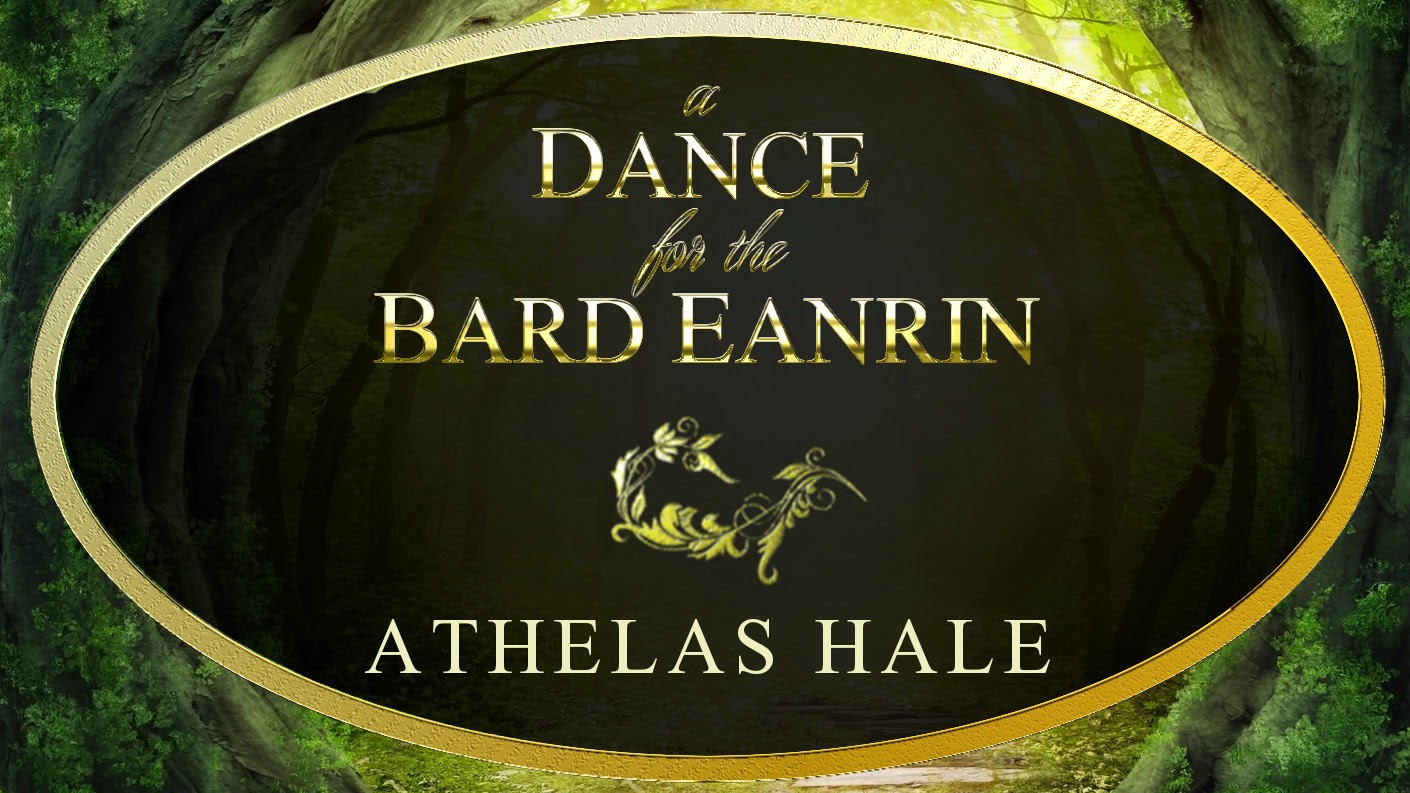 The message you convey is beautiful, sweet, and more than that, true. Great job, Athelas!

This story is piercing. Very well written. I'm not sure what else to say, but that you did a great job. Oh, have you, per chance, listend to "Kryie Eleison" by Keith and Kristyn Getty?

So very sweet and touching, Athelas! The beginning--oo, the beginning is especially good. I can see this soon after Starflower when Earnin is still trying to figure those mortals out!

I enjoyed seeing Eanrin at a vulnerable moment. The rhythm of the dancing and inclusion of the song of praise is excellent. Terrific job and such a beautiful message.

I agree with Meredith! It's so refreshing to see Eanrin without his arrogance and smug!

Poor Earnrin, will he ever understand? That was very amusing but with some depth to. I really like it
Jemma

Such a great story, and you wrote Eanrin just right! The "silly kitty" comment was great ;)

An important message.I love the heart of the people and their song of praise to Lumil Eliasul! Well done, Athelas.

Great message in this story, something we all need to be reminded of sometimes. :) I confess feeling like Eanrin more often than not.

This story was so moving. I loved the little girl, Leehi, and how Eanrin finally overcame his discomfort and joined the people in their praise. The man's prayer was especially beautiful.

Also, much as I love dear Eanrin, I have to say that sometimes "silly kitty" is the perfect description for him!

This was so beautiful!! I adored how you wrote the whole piece in 3rd person but kept it in Eanrin's head, so we experience the piece through him. And how you never describe how anything looks and force us to experience the piece, the story, and the characters through our other senses; you make us go in blind, the same way that Eanrin would experience it, and it's absolutely genius!! Bravo! Awesome job!