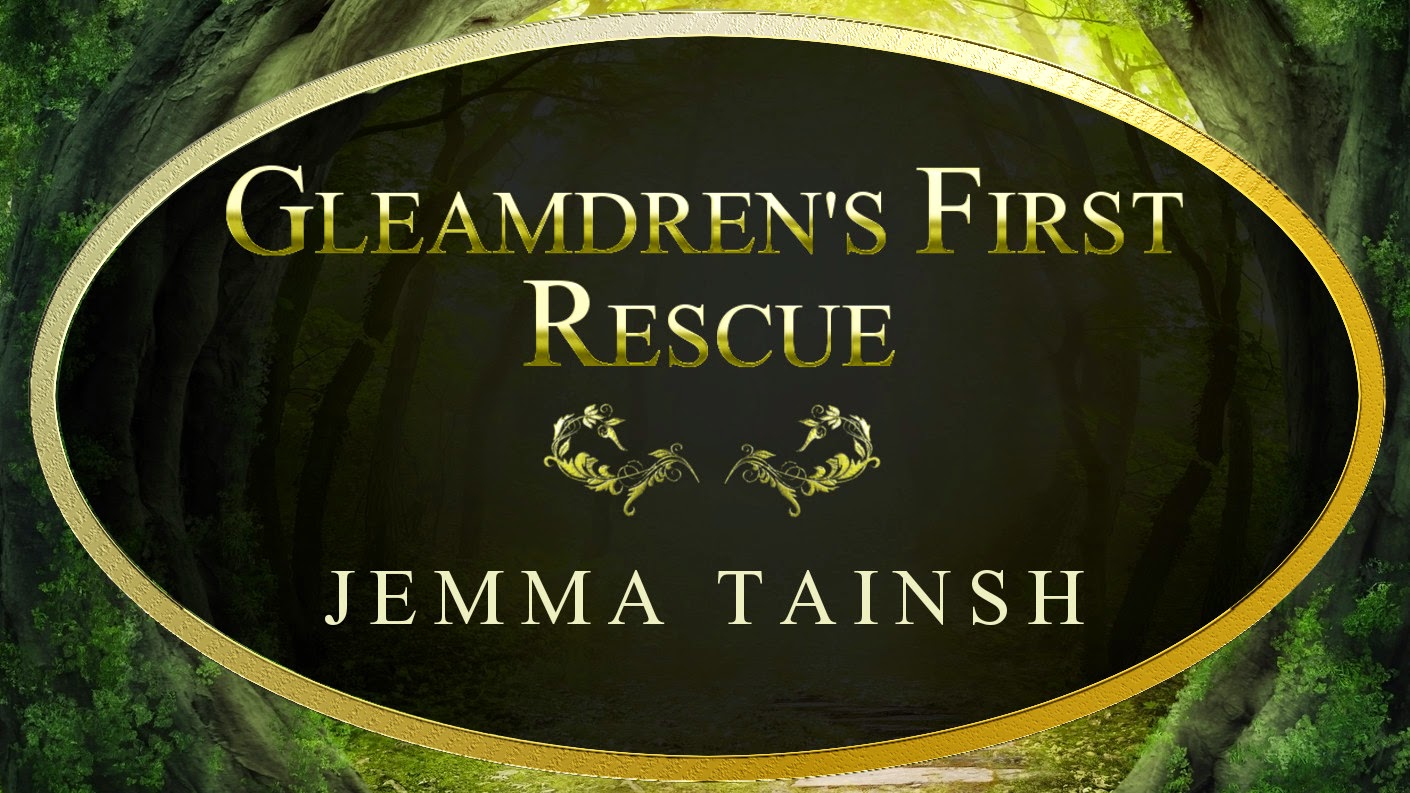 Oh, I enjoyed that! It's such a good idea and meaningful! After all, this was before anyone other than those few would remember, so Akilun and Etanun had come to the Near world. So began the Flowing Gold!

And now that you've written this, Ragniprava ought to be ashamed of himself, emulating the Dragon so!

Ha! Enjoyed this story! Especially like how the Dragon was tricked through his own words. Excellent job!

OOo, a little Bebo and Gleamdren!

Ha! Who would've thought that Bebo set off to save Gleamdren? :D

I am touched, I am smiling very hard and my eyes are watering!
Thank you everyone!
Jemma

"Unfortunately for him Orman probably did not survive the following few minutes." Heh heh.
Probably not

Awww that was so cute!! And you've actually made me feel a wee bit sorry for poor Gleamdren! Poor girl gets stuck getting kidnapped all the time, and all her Knights in Shining Armor end up ditching her for one reason or another, and the ladies always end up rescuing her...even though she's much too proud to admit it.

The last paragraph was most definitely the best (aside from the introduction to the Flowing Gold, which was so sweet and clever!). An awesome way to end an adorable story. Awesome job, Jemma, hon!

I love that Bebo was the one to rescue Gleamdren, although I'm sure Gleamdren would have rather it been a handsome knight :) Great job, Jemma!