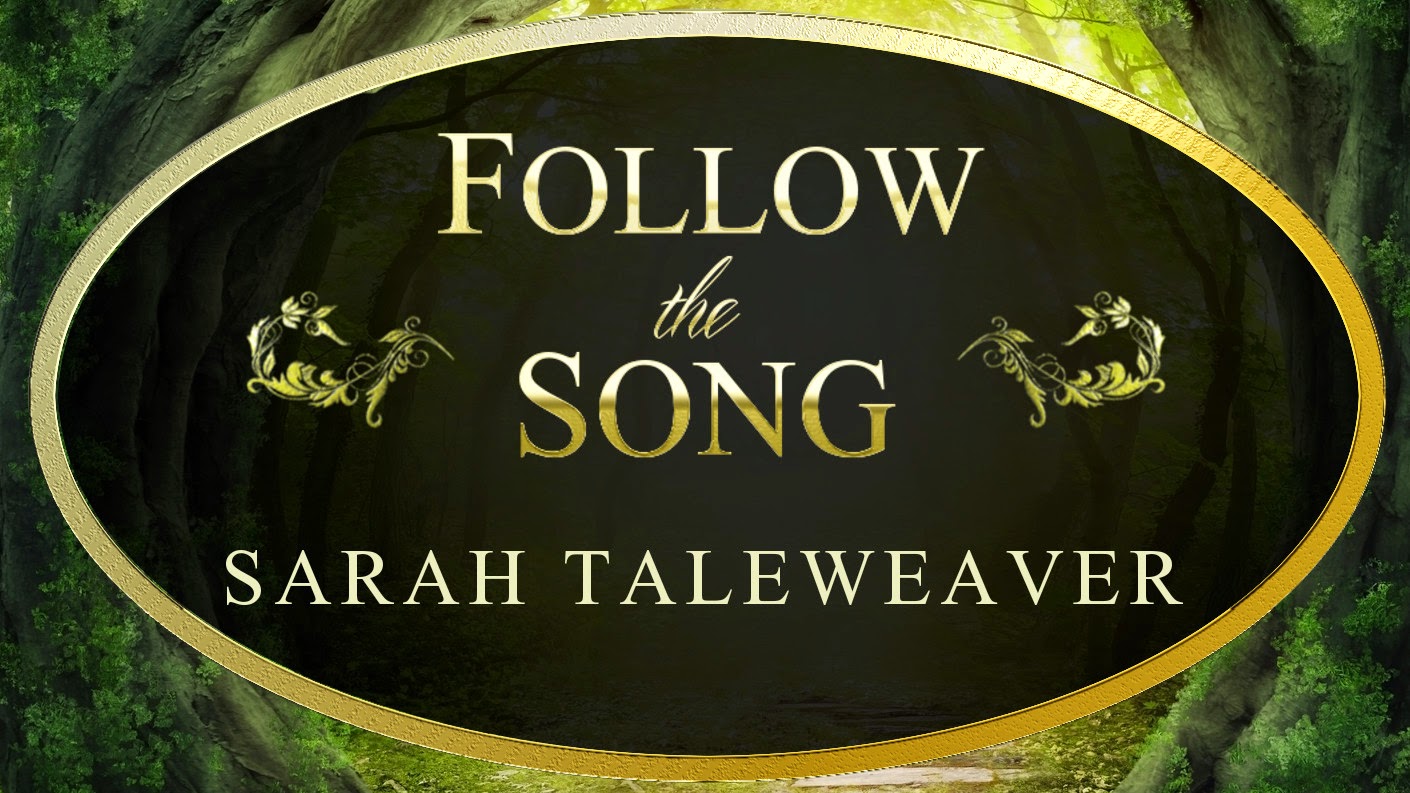 I loved that Helen plays the violen. That's my absolute favorite instrument. So neat that this tory is set in Goldstone Wood's future, and I loved your message that "religion" isn't the same as truly following the prince. Fantastic work.

modern Goldstone! A really good story, like Meredith I like your message about following the Prince not being the same as religion.
Jemma

Very nice imagining of a modern girl in Goldstone Wood! :)

You people are writing too many good stories. How ever am I to choose THREE?
This was wonderful, Sarah. (Personally, I would have taken the moderness a bit farther, such as having Helen wearing trousers or something, but don't mind me.) This is so true. Following the Prince has to be more than a religon. Fabulously done.

@Allison: Thank you!
@Meredith: Thank you very much! I'd been wanting to write a story about the future of Goldstone Wood for a while, so I had a lot of fun with this.
@Anonymous: Thank you very much!
@Hannah: Thank you!
@Ghost Ryter: Thank you! And I know, right? Everyone is so creative; deciding who to vote for is going to be almost impossible. (Thanks for the suggestion. In the first versions of this, she was wearing basically jeans, but I ended up deciding to set the fashion a period or two back. Oh well.)
@Clara: Thank you!

Ah, how true that our life can be comfortable and empty when we become focused on religion and forget the One we follow. Thank you, Sarah, for this reminder that He is our life, not just a part of it.

Beautifully told, Sarah! I think we all get distracted sometimes, and our worship can become empty gestures if we just follow the rituals and forget the One it's really all about. And what a unique concept, to explore Goldstone in a very modern age. I loved it!

Fabulous, darling! I adored your concept and your setting so immensely much!! The idea of setting it in the future was fantastic, and your message was absolutely amazing. I also love how you gave Helen some distinguishing features, like her violin, that really make us get a sense for her character. I love it, well done!!