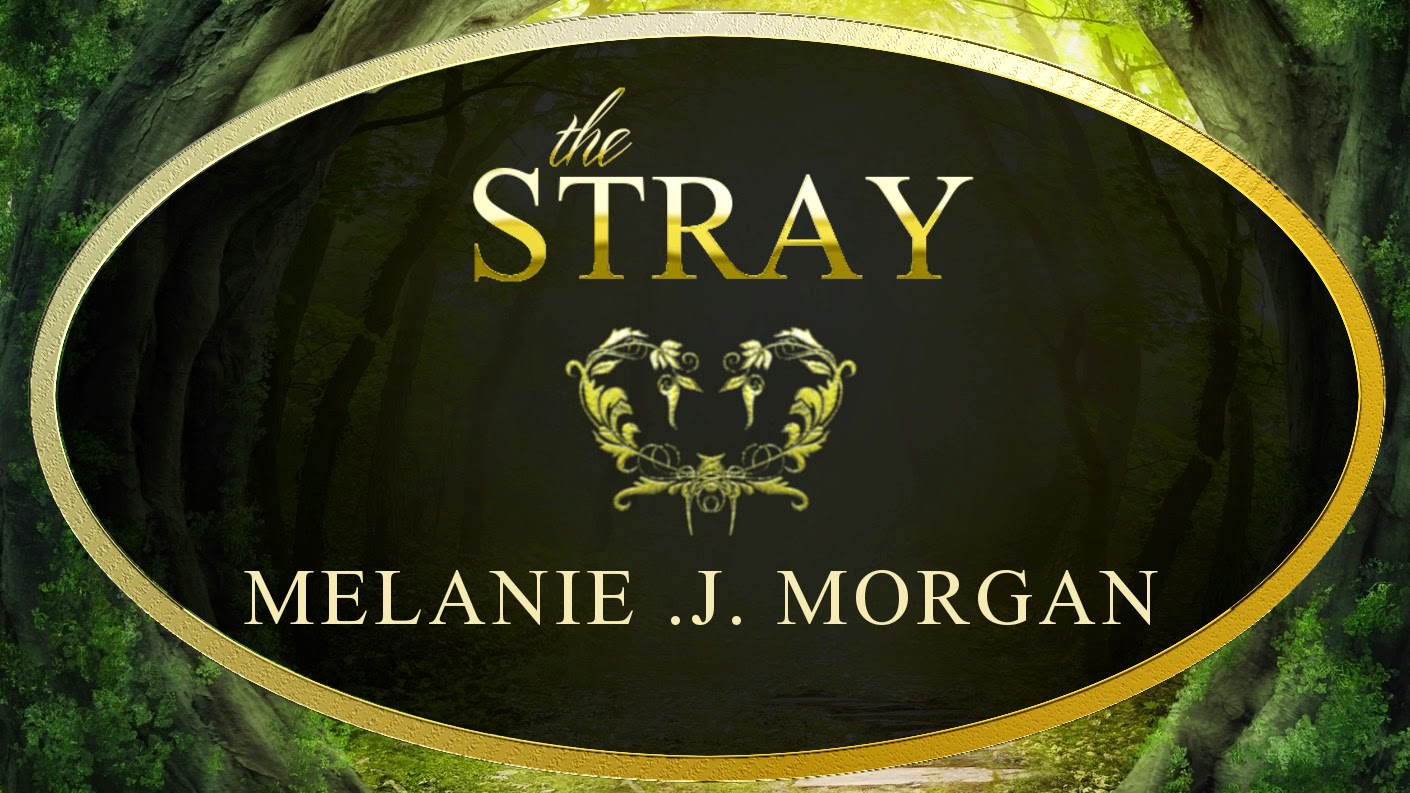 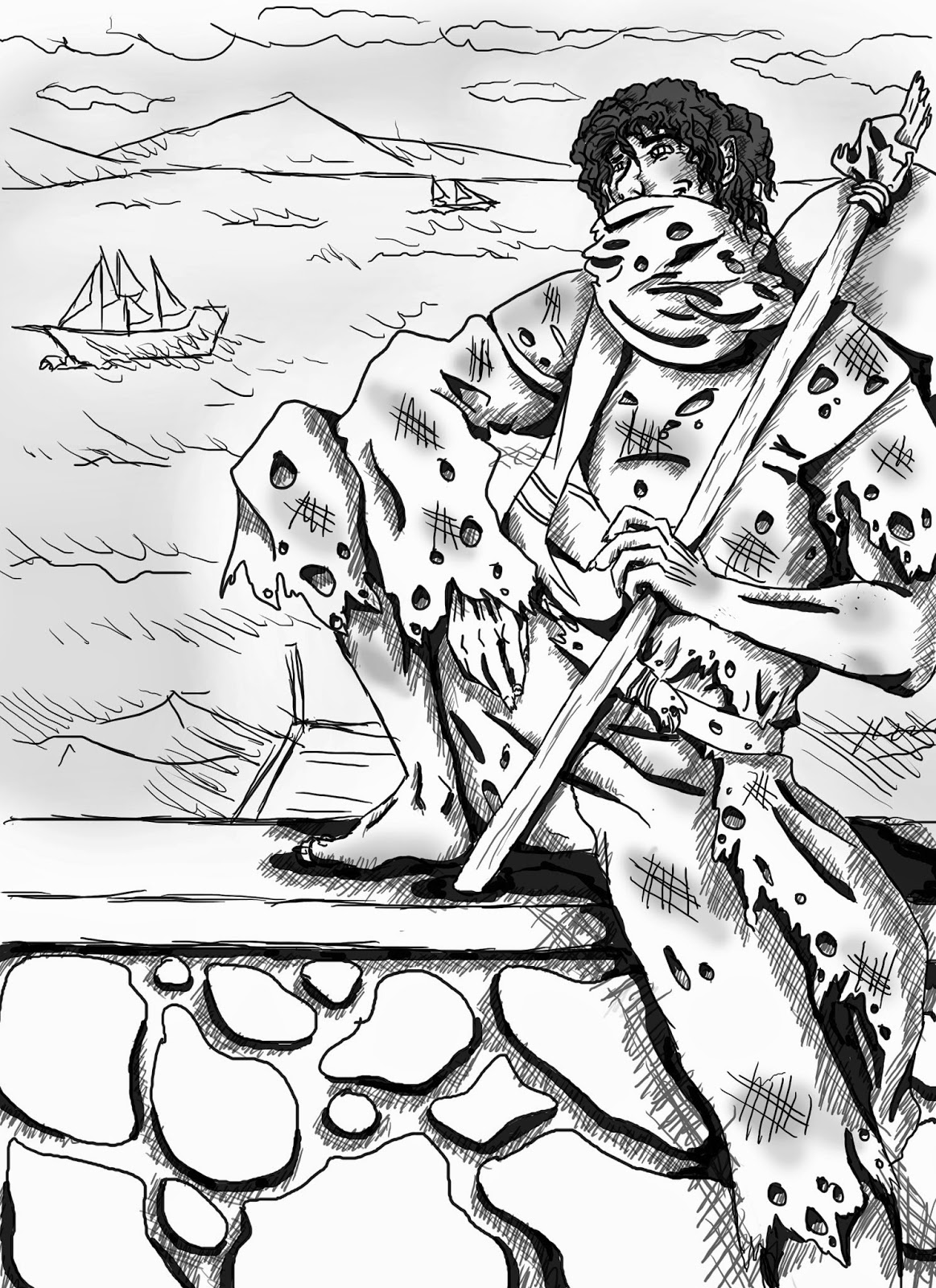 “He met her on the pier one day,
The scholar and the fisherman’s daughter.
He told her he’d come to her from far away
She asked if he’d come from across the water.

Their love was that of a summer’s day
Full of warmth of a simple loving life.
The kind that chases the thunderstorms away
And keeps the lonely warm on frozen nights.

Like the flowers glowing brightly,
Like a fortress oh so mighty,
The rarest love in the world
Was my brother and my brother’s girl.

Thunder rumbled from the sky one day,
But time couldn’t touch their little world
Until the moment it stole her breath away,
The time he saw the mortal coil uncurl.

It was time that took her from him,
But time couldn’t quell his passion.
He saw countless days and nights go by,
Yet not once did his love for her ever die.

Like a fire burning hotter,
Like an old well full of water,
His love could only go on
Dawn to dusk, and another dusk to dawn.

In his dreams he’d go to meet her,
Hoping one day he wouldn’t awaken.
Now he searches for port to the Final Water,
Across which she’d be waiting to greet him.”

Posted by Anne Elisabeth Stengl at 6:14 AM

That was beautiful, especially the song! Thank you, Melanie!

So...falling in love with mortals runs in the family, does it now? I loved, loved, loved this Melanie. Thanks for giving me a smile, making me ponder my own life, and for having Eanrin so Eanrin-y. Hehe.

Excellent job, Ms. Melanie! I loved Nyo. The song at the end was beautiful.

This is so excellent, Melanie. You pretty much convinced me that Nyo is out there in Goldstone Wood, and he is one of the reasons for Eanrin's dislike of mortals in Starflower. So well done! :)

I loved this story. It sure stirred up my emotions, especially Eanrin's private tribute.

What a beautiful and inspiring tale! And Nyo is such an intriguing character; you really made him come to life!

This is awesome. I love the idea of Eanrin having a brother, and Nyo is a very cool character. The ending bit was the best, but I loved the whole thing. Great job!

Thank you so much ladies!!! Honestly, I was quite worried, still am a bit. Whether I am skittish of being too presumptuous about Eanrin's family or creating a character that is interesting enough, I'm not sure, probably both, but it's so relieving to hear the grungy old cat receiving support. It makes me feel quite a bit better... Your words have all warmed my heart and calmed my anxious soul, so I thank each and every one of you. Thank you so much. If you have any questions, let me know. :)