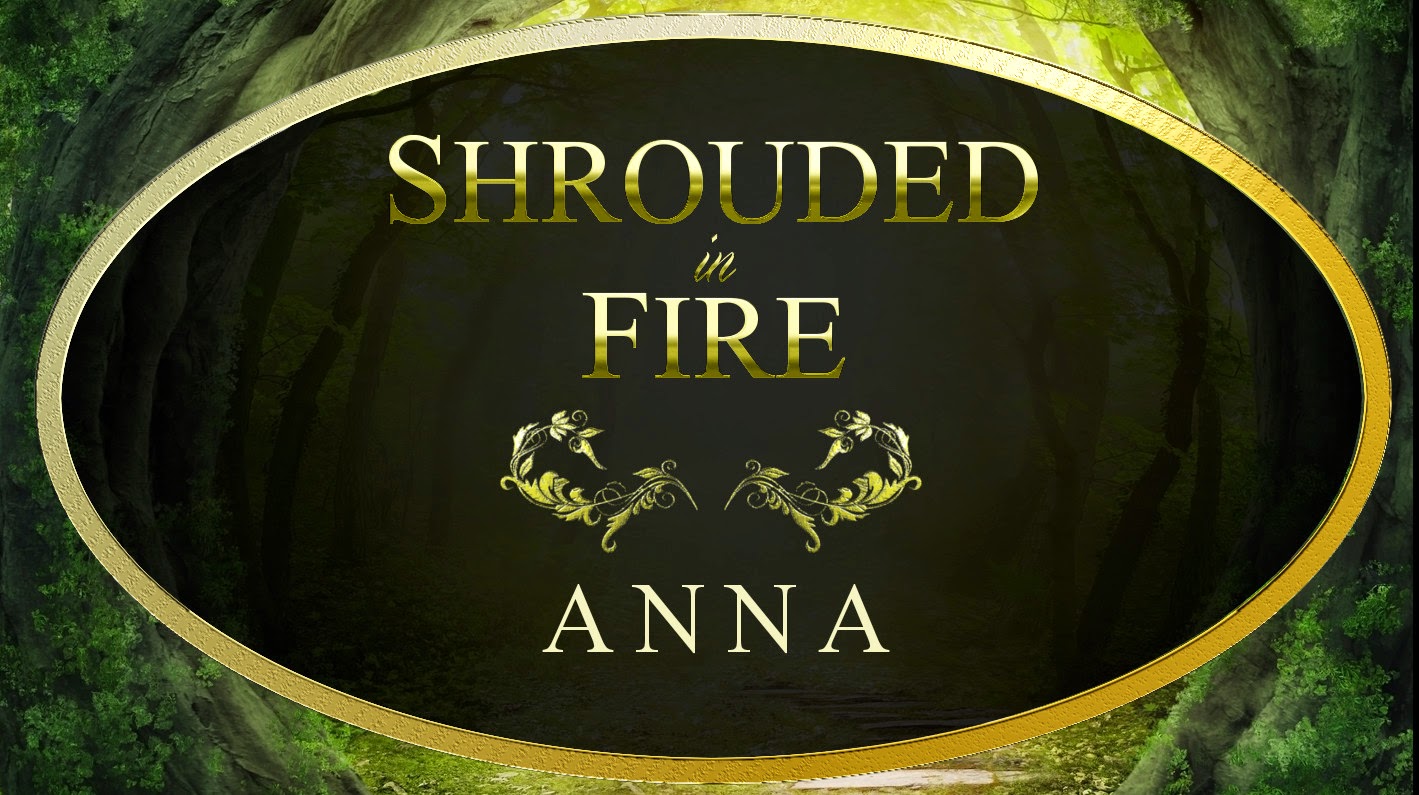 Disclaimer: All conversations between Mouse and Sparrow are taken directly from Dragonwitch with written permission from Anne Elisabeth Stengl.


VOTING: If you would like to vote on this or any of the other fan fiction submissions, email your top three titles to me at aestengl@gmail.com. Voting is for fans of the Goldstone Wood series only.
Posted by Anne Elisabeth Stengl at 6:14 AM

It's always great to see what characters pique the interests of fans. I'm glad to see you chose to explore Sparrow's story! Great job, Anna!

Poor Sparrow. I'm glad she has a happy ending.
Jemma

How very beautiful. I always felt sorry for Sparrow. Thank you for providing her with redemption. Phenomenal work.

Ooooooooh! *sniff, sniff* How wonderful that you gave Sparrow such a beautiful story! Thank you for this! And lovely writing! :)

Beautiful redemption story! I'm so glad Sparrow answered the Wood Thrush's call. I know she will find love, acceptance and reward in the service of the Prince.

Oh, that was good. That was very, very good! I'm so happy to see that Precious has a happy ending! Rather, a new beginning! Thank you, Anna!

This is beautiful. I never considered Sparrow, but you've done an excellent job with her story.

Wonderful job, Anna! It was so interesting seeing the events of Dragonwitch through the eyes of Sparrow. You made me care about her and feel what she was going through.

Whew!! That was quite the tale!! I loved seeing the story through Sparrow's eyes, and you've characterized her wonderfully! The story structure was great, you handled the building tension and the climax awesomely, and the transformational resolution was so satisfying and beautiful. The themes were so gorgeous, and honestly, struck a few chords that were a little too close to the heart to be comfortable, but that made the resolution all the more satisfying. Amazing job! I really loved this piece! :)