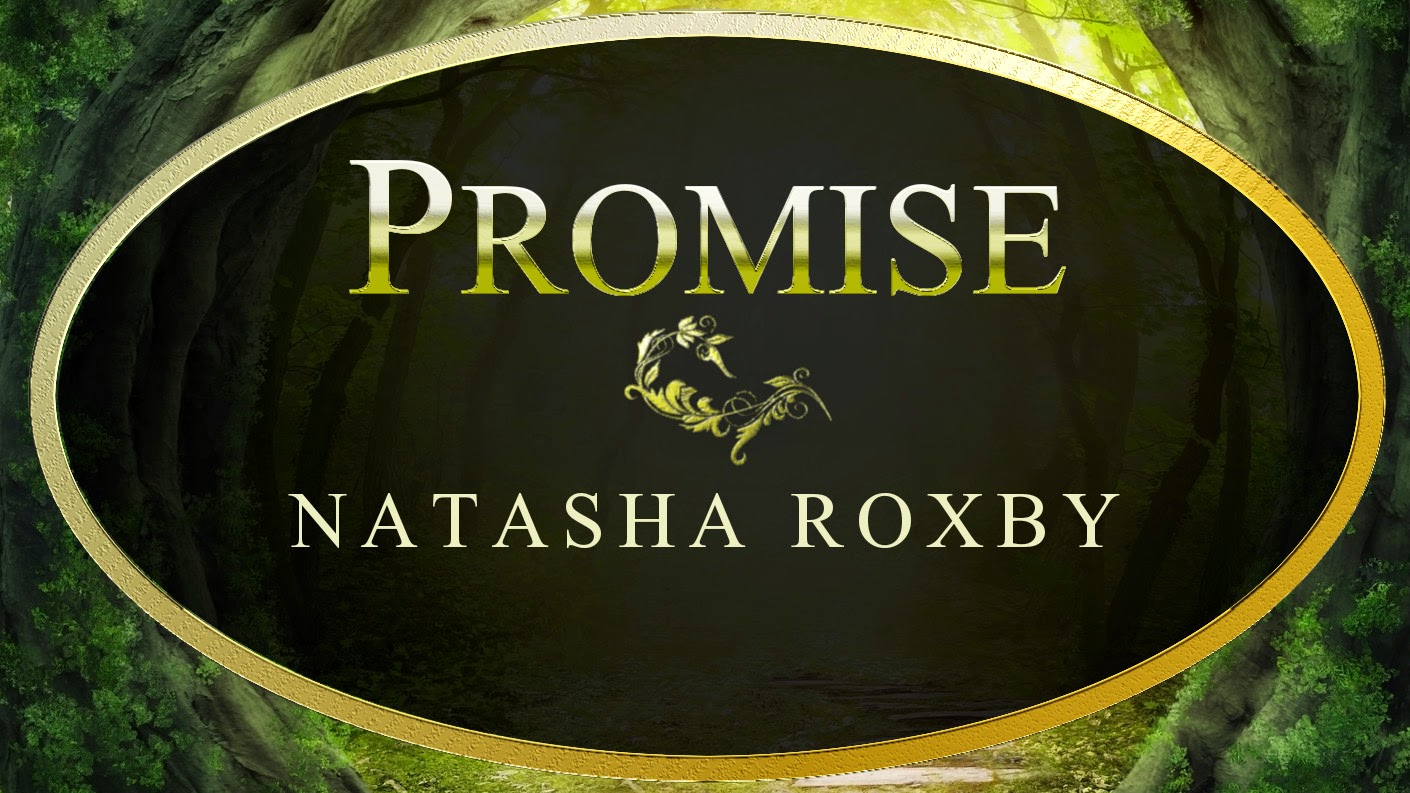 VOTING: If you would like to vote on this or any of the other fan fiction submissions, email your top three titles to me at aestengl@gmail.com. Voting is for fans of the Goldstone Wood series only.
Posted by Anne Elisabeth Stengl at 6:16 AM

Thanks! I had a lot of fun doing this one! Critiques are more than welcome!

This...this feels like it must have been written in Anne Elisabeth's notes for Shadow Hand...it feels so real! Wonderful job on such an accurate and lovely portrayal of the scene, Natasha! :D

Thank you! There are a couple things I wish I had done differently, including consulted the book a little bit more closely.... I can't BELIEVE I forgot to insert the spot where Nidawi promises to marry the King of Here and There! :P But even so, I'm really happy with it!

Oh, never mind that, Natasha. This story was lovely even with those few things. I love it, and agree with Hannah: it feels like something right from Anne Elisabeth. Well done!

This story is absolutely beautiful and so vivid. Terrific job portraying Nidawi so well. I loved seeing her frustration and the Lumil Eliasul's assurance. Beautiful message and depiction of this scene. God bless you.

Great job!! I absolutely loved this story, Nidawi was perfect, and I agree with everyone else...it's like I was reading something Anne Elisabeth wrote! Again, great job!! :)

Very touching depiction of Nidawi's broken heart and the loving promise of the Lumil Eliasul.

His fur shone in the white light of Lady Hymlume. But no, that wasn't right. Lady Hymlume shone in his light.

Natasha, you have a beautiful way with words. The descriptions, dialogue, everything is lovely. And I was so excited to read more about Nidawi; she's one of my favorite characters!

So beautiful and adorable! It really does feel like one of those deleted scenes in a film that was only cut for time! You nailed the characterization, which, for Nidawi, is so impressive because of how distinct her character is. It was great! Awesome job! I think it would have been adorable to include her promise to marry the King of Here and There, but as a story, I'm not quite sure it needs it. The way it is really emphasizes the theme of the Lord being on your side but never working things out the way you think He should, and how frustrating that is; how easy it is to believe he can do something, but how hard it is to believe he WILL do something. And Nidawi was the PERFECT character to use to illustrate it. It really touched me and I think it was wonderful. Awesome job.