A CALL TO LOVE: Chloe Wicker 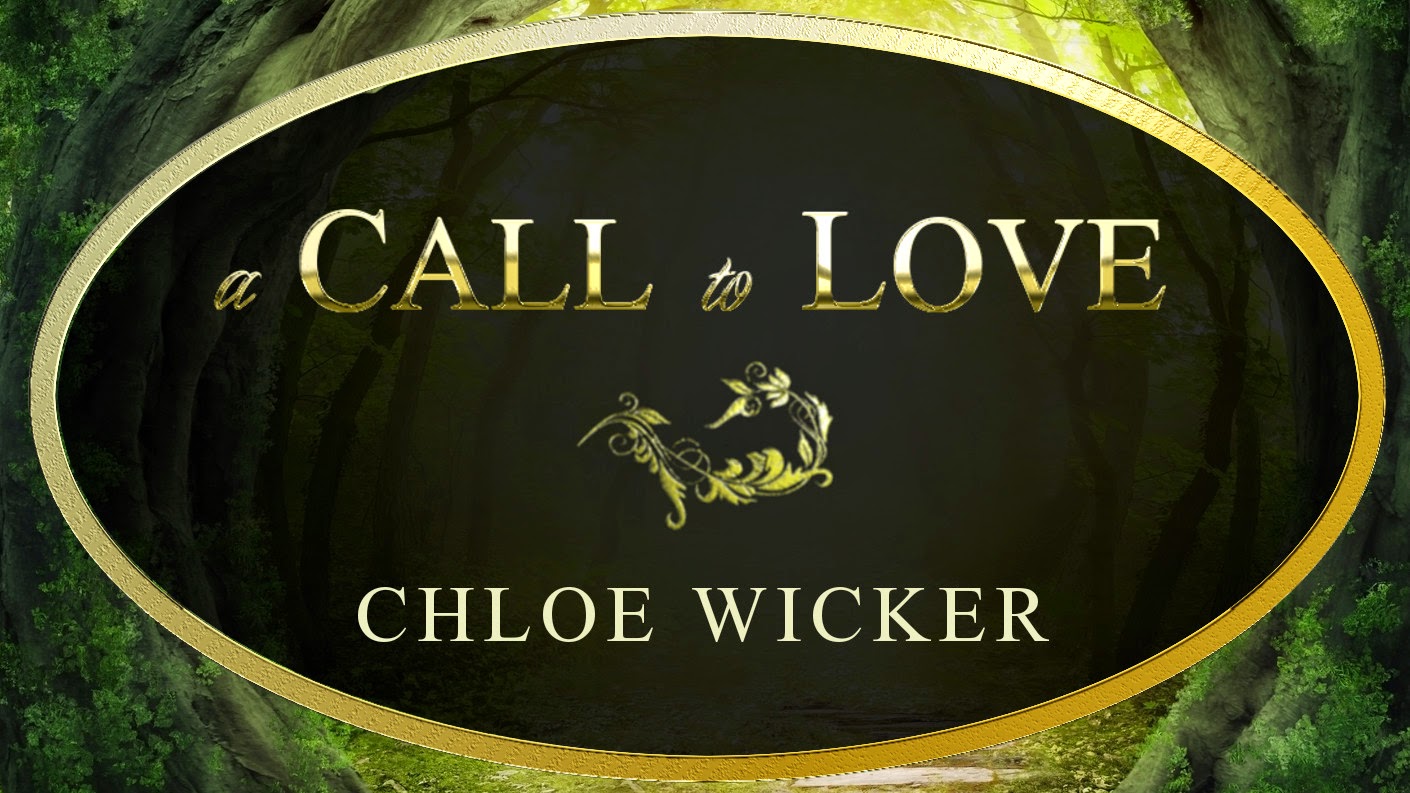 *****
“He died a few minutes later. He took the poisoned claw that was meant for me.”
Eanrin sat silent for a moment. “So you never knew he loved you until he died for you.”
Laurlin smiled sadly. “I never knew he loved me and I never knew I loved him. But to give your life for someone is the greatest way to show love. Maybe you won’t give your life literally for the one you love but you can still give them your life by making them more important than you and your comfort.”
“Love is a call to come and die, that you might live.”


Posted by Anne Elisabeth Stengl at 6:40 AM

I have only one thing to say to that:

So beautiful...Klyre and Laurlin made tears gather in my eyes, but I smiled because they both follow the Prince, so they'll meet again beyond the Final Water. Very well done!

AWwwww! *sniff, sniff* That was so very touching and very true! Great job for packing such a powerful punch in a short story. :')

Outstanding work, Ms. Chloe! Your message was beautiful, and I loved that the fairy was a squirrel! Fantastic job.

A powerful truth told in a sweet story. Yes, Eanrin, you were not reborn to forget her, only to love and serve. I liked the squirrel also. Well done, Chloe.

Chloe, this is great! I loved Eanrin, loved Laurlin, loved the way you personified the Wood...and I LOVED LOVED LOVED that last line!

-sniffle- Why must all love stories be so sad?? So beautiful and so sad...you did wonderfully dear. I loved Laurlin's backstory and how you've set it up as a story told within the story, and how she tells it almost like a fable or a parable. Wonderfully done!

Thank you guys! I'm glad you all liked it! :D