Dear imps, this morning I have the privilege of participating in a cover reveal for fellow NC fantasy author Jenelle Schmidt's sophomore novel, Second Son. Her covers are always so much fun to see since her artist does them the "old fashioned" way . . . classic watercolors! Here, you really should see for yourself: 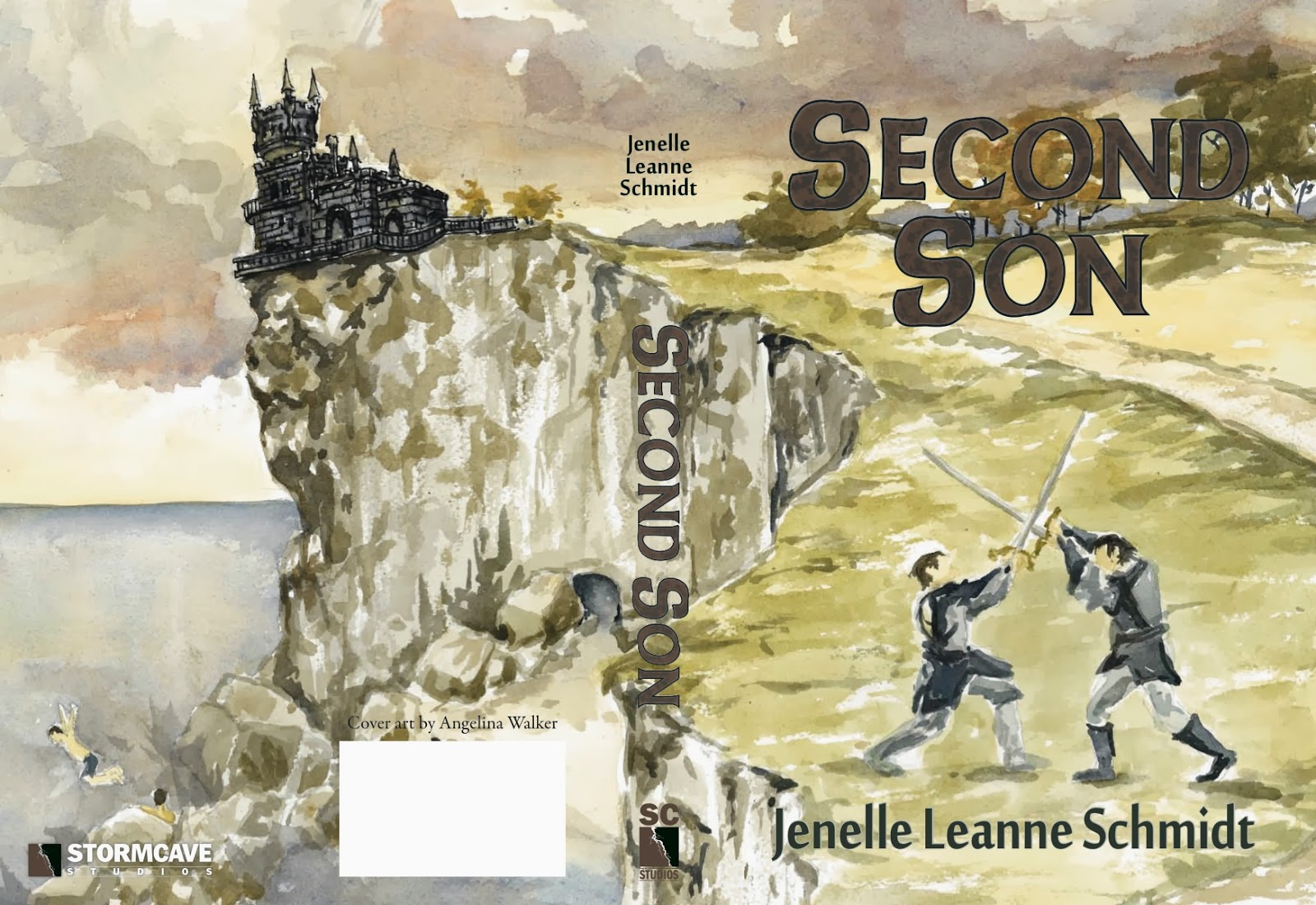 In an attempt to manipulate the future, a family and a nation are forced to decide between two brothers. Guided by a prophecy spoken hundreds of years before, the King and Queen of Llycaelon have set their course. Their goal: to fulfill the prophecy and save their nation from a dire fate.

Rhoyan has always understood and accepted his own role as second born and perpetual prince. He looks forward to the day when he will be a warrior in his older brother’s guard. When Rhoyan is sent on a quest filled with unimaginable danger, nobody anticipates the greater repercussions.

As Rhoyan journeys far across the seas on his appointed trial, he will battle creatures of legend, suffer shipwreck, endure captivity, and lay claim to a fallen star. When tragedy strikes, Rhoyan must struggle to return home believing his quest has failed. However,  the home he left no longer awaits him and the true test of his strength and character has only just begun.

Long before Aom-igh needed a champion, Llycaelon had a Second Son. 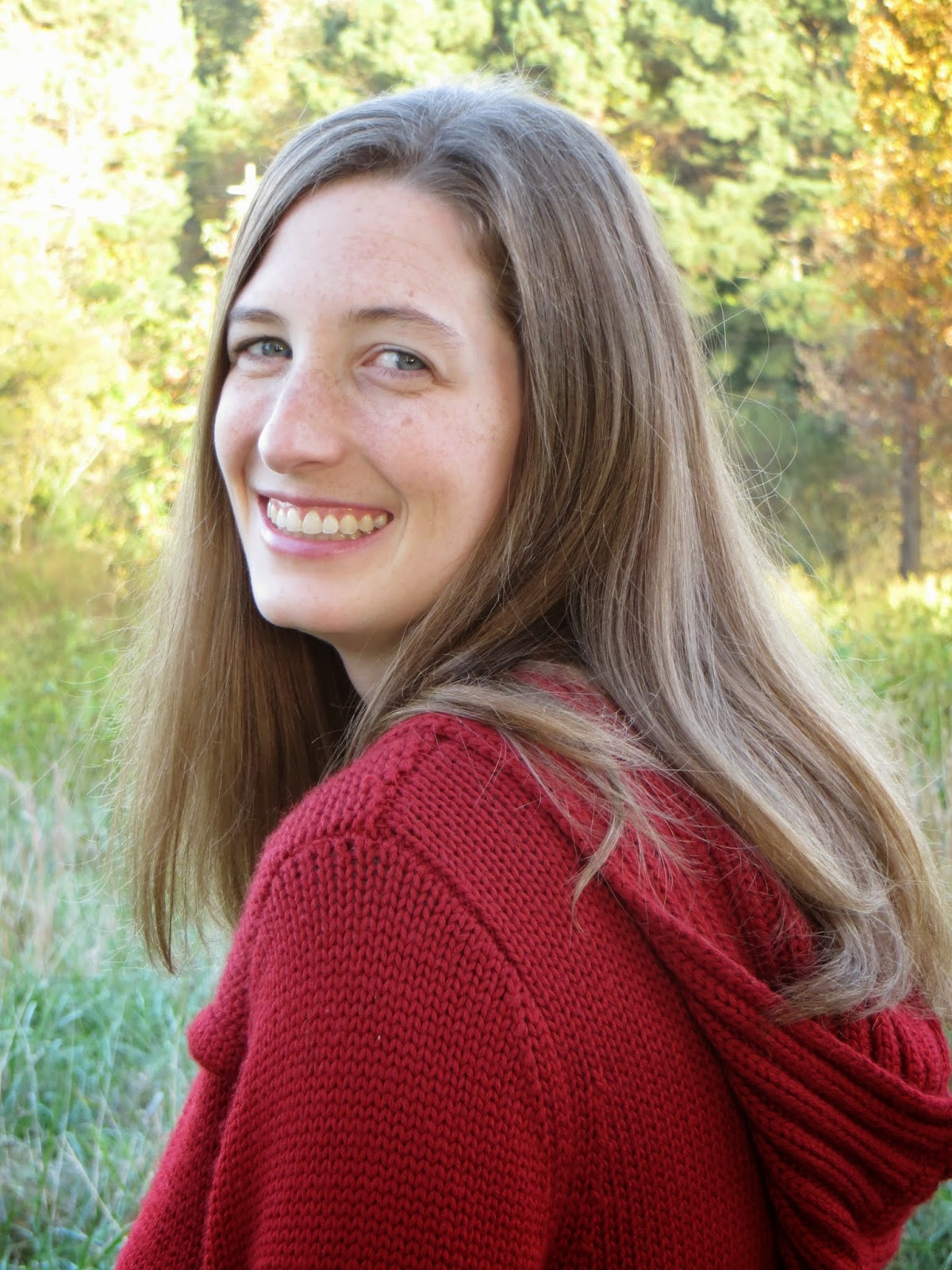 ABOUT THE AUTHOR
Jenelle grew up the oldest of four. Every night before bedtime her father read to her and her siblings, and it was during these times that her love for adventure and fantasy were forged. While she adored the stories of The Lord of the Rings, the Chronicles of Prydain, the Wheel of Time, and the Chronicles of Narnia; it wasn’t long before her imagination led her to the creation of a world and story all her own.

In 2001, Jenelle completed King’s Warrior, originally titled The Dragon’s Eye, as a project for her father who wanted something new and fun to read to the family at night. This first endeavor gave way to the completion of a four book series that is full of the same adventure that Jenelle grew to love in literature as a little girl. Jenelle graduated from Taylor University in Indiana in 2004 with a bachelor’s degree in English Education.

Jenelle has written numerous short stories and many poems, as well as some full length work within the realm of science fiction. King’s Warrior is her first published work and she is currently working on bringing the rest of the series to public availability. Jenelle lives in Raleigh, North Carolina with her husband Derek and two little girls Leiana Arwen and Nathalie Eowyn.

You can find out more about Jenelle, King's Warrior and Second Son on her website: JenelleSchmidt.com.

Posted by Anne Elisabeth Stengl at 7:00 AM

Oh, my gosh, I need this book. The cover is beautiful, and I love the premise! I'm officially getting it for myself for my birthday. : )

I'm looking forward to reading this one! Lovely cover. It really is fun to see watercolor artwork on these book covers. :-) Congratulations, Jenelle!

@Jill: Thank you so much! Angelina is an absolute wizard with art, I love her work so much. She actually taught herself how to paint with watercolor (wasn't a medium she had used much before) simply because when we were first talking about the subject of book covers I mentioned that I really liked Alan Lee's style. (I didn't expect her to then go and learn watercolor). LOL

Congratulations, Ms. Jeanell. Your book sounds very interesting. Is Second Son a sequel to King's Warrior, or is it a stand-alone novel? Keep up the outstanding work.

That's a lovely cover, and it sounds like quite an interesting story!

I agree with everyone -- this is a great cover! I especially love that castle. ;)